ABOUT THE MEHTA FAMILY 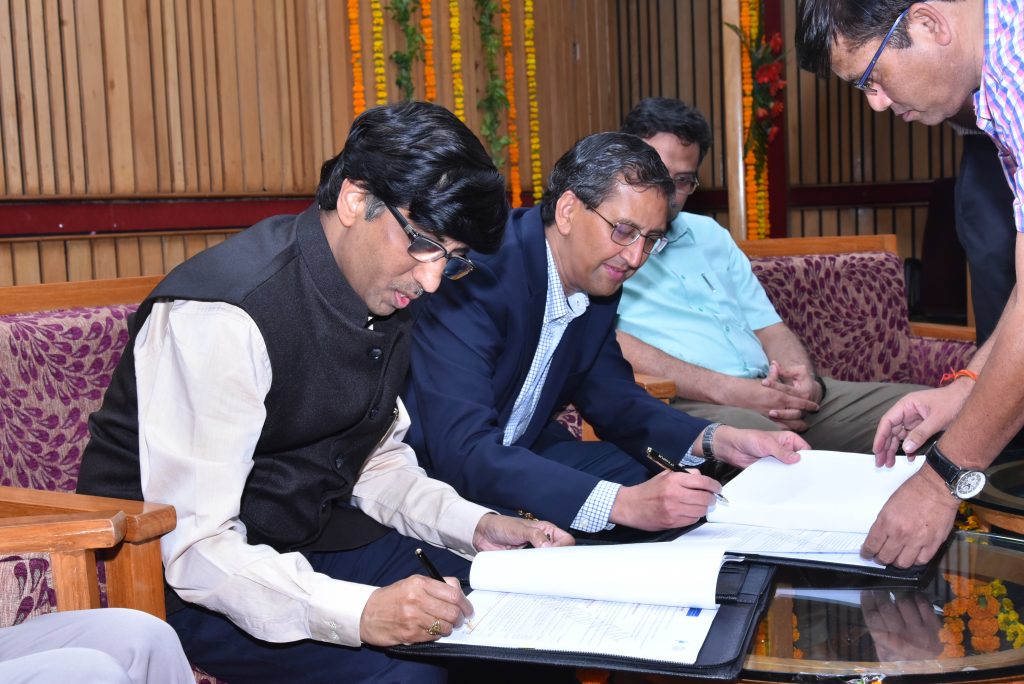 Rahul Mehta, along with his siblings, founded the Mehta Family Foundation in 1996. Since then, the organization has supported worldwide initiatives improving individuals’ quality of life and access to education.

Mehta helped launch MFF following a successful career in the technology industry. He founded his first software company as a senior at the University of Houston and later sold the firm to Platinum Technology. Mehta would go on to found three more successful software companies, which he later sold to HP, Veritas, and Brocade.

Mehta has continued his education over the years via the Philanthropy Workshop, where he studied strategic philanthropy, Stanford University and the University of Pennsylvania’s Wharton School, where he focused on personal finance, investment, estate planning, tax planning, accounting, and trust management.

Mehta has served on the board of several nonprofit organizations, such as DePelchin Children’s Center, Ronald McDonald House, Bo’s Place, Krist Samaritan Center, and Methodist Hospital West in Houston, Texas. He has served on the investment committees for DePelchin, Ronald McDonald House, Bo’s Place, and the American Leadership Forum.

“After decades of hard work in technology and business, I have been rewarded with invaluable experience and resources,” Mehta says. “The question for me now is, ‘how should I use my time, talent, and treasure to do the maximum good for the most people with my time left on the planet?’ The Mehta Family Foundation allows me to seek ways to answer that question.”

Jay Mehta immigrated to the United States in 1981 to attend the University of Houston, where he earned a degree in mechanical engineering. He later received a master’s in business administration from Rice University.

After graduating from the University of Houston Cullen College, Mehta began his career in the oil and gas service industry and founded Case Services. Under his direction, the company became an industry leader in the petroleum production and automation sector. Today, Case Services’ products monitor the majority of the onshore oil wells in the United States.

As a director of the Mehta Family Foundation, Mehta is involved in MFF’s mission of creating a global collaboration for higher education. Mehta also serves on the Engineering Leadership Board at the University of Houston Cullen College of Engineering and on the Board of the Kinkaid School. In addition to his work with the foundation, Jainesh teaches Sunday school at the Jain Center of Houston. There, he founded an adult educational program.

Mehta lives in Houston with his wife, Mamta, and two daughters, Jinal and Jeel. 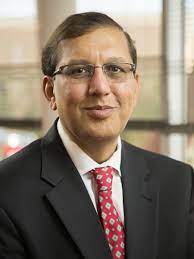